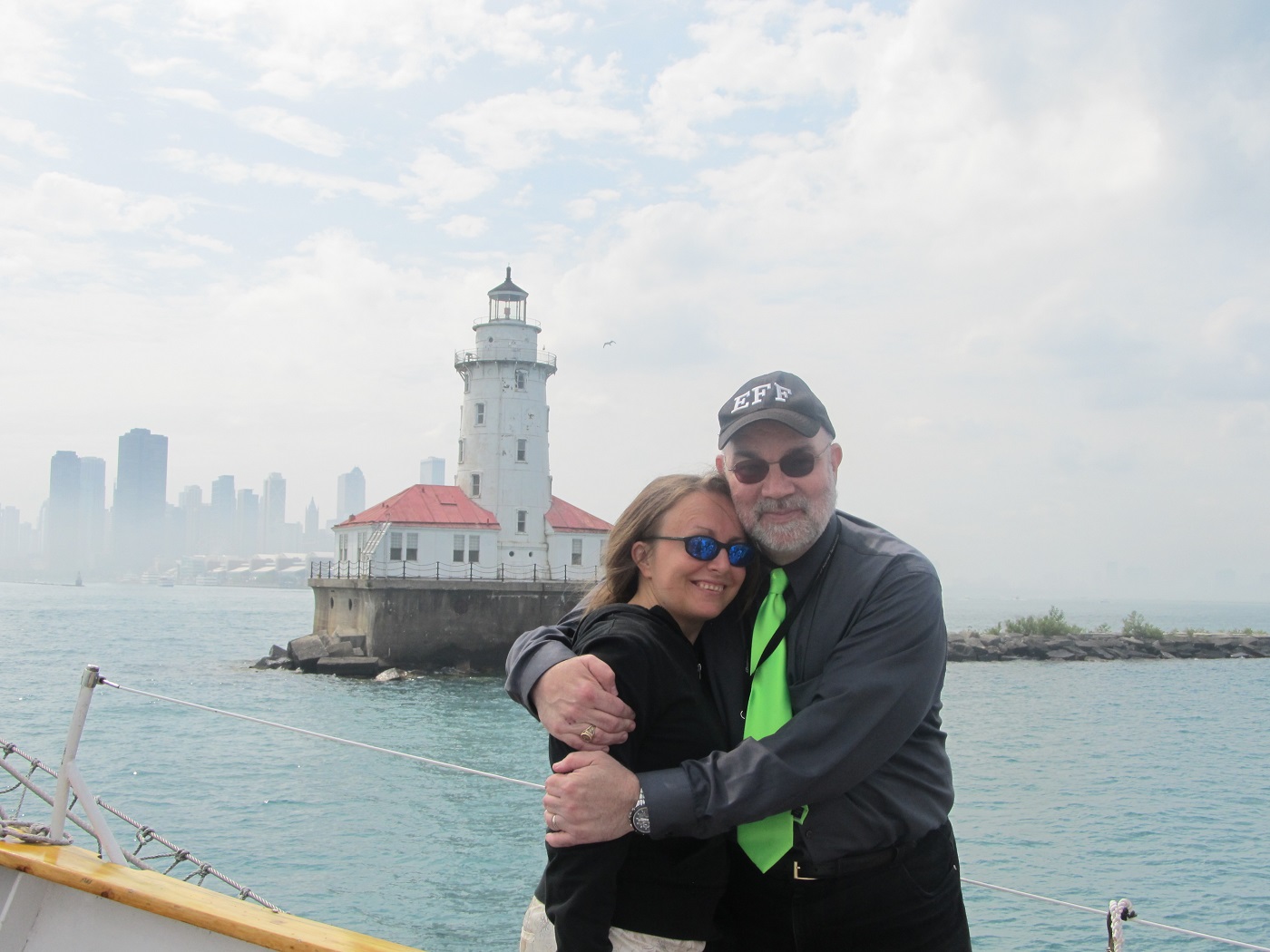 aboard the Tall Ship Windy on Lake Michigan

(Special Note: if you are leery of GoFundMe, you can also send donations to my PayPal account at slater@billslater.com.

On Google On DuckDuckGo
On Bing

Discussion: Nicholas Sandmann settled his defamation case against CNN, his attorney L. Lin Wood calls in and talks about the dynamics of the case, and cases alike with their media coverage

What Is the Digital Scarlet Letter?

America's Students are Cyberbullying Their Teachers

Doxxing and How to Avoid It

John Perry Barlow's Declaration of the Independence in Cyberspace, 1996

Who Was John Perry Barlow?

What is the Electronic Frontier Foundation?

Will David Mitchell, Advisor, and President of The Marketing Organization